Originally I had downloaded another two sided cooling duct (using a single fan) off of Thingiverse but that duct butchered the flow badly so I redesigned it based on the original TAZ5 model (good thing the SolidWorks file was included in the development pages!). Should flow better with no sharp corners and a larger cross section pipe to combat flow losses before tapering to the familiar stock duct profile. If I have time I’ll do some flow analysis and post the results.

I printed it in two pieces and glued them together with some ABS glue, but you could opt for printing it whole. Also accidentally selected no supports so the bend looks messy - entirely my fault (this was literally my second print with the new printer lol). Mounts in the same place as the original duct with the original hardware. The fan screws threads into the plastic directly, I didn’t bother installing inserts.

Here it is in operation, as well as the other ducts I had printed earlier (including the aforementioned inedfficient duct and an earlier revision of mine, but with a smaller cross section trunk pipe): 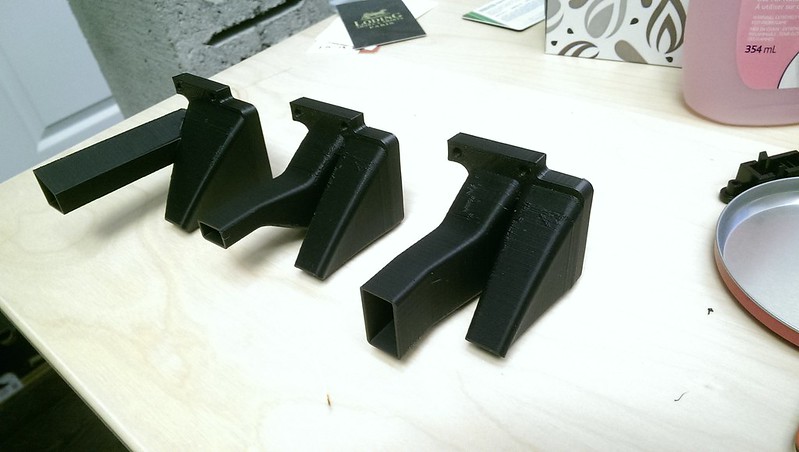 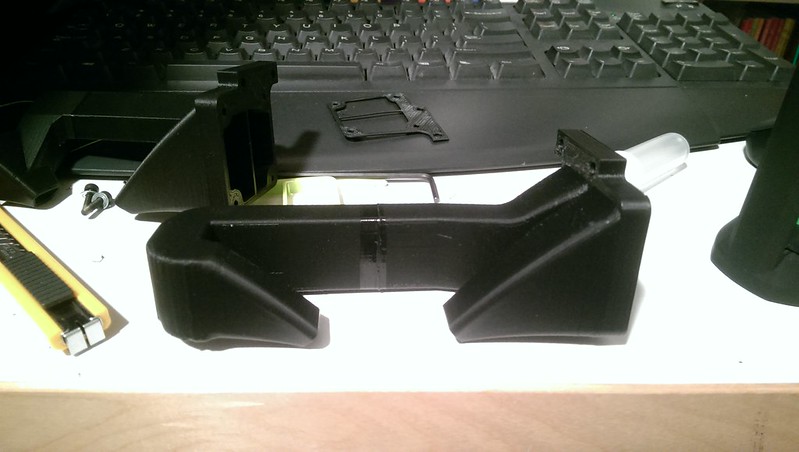 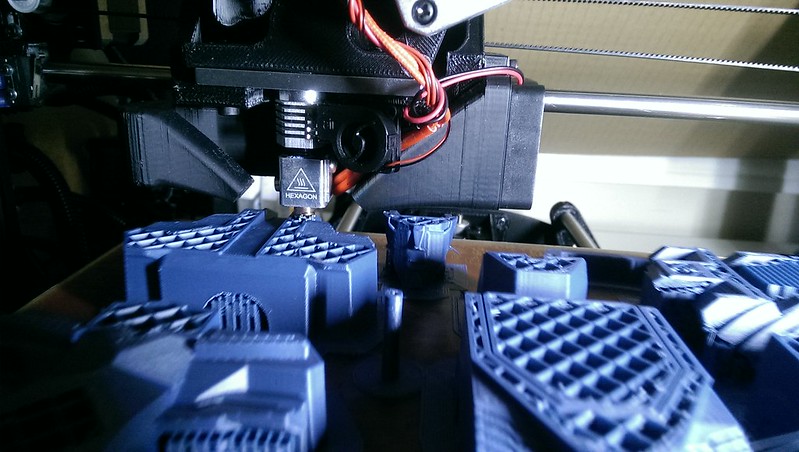 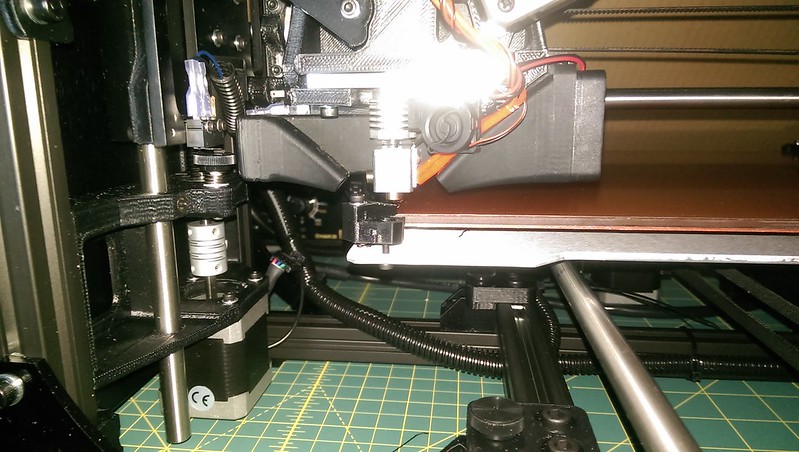 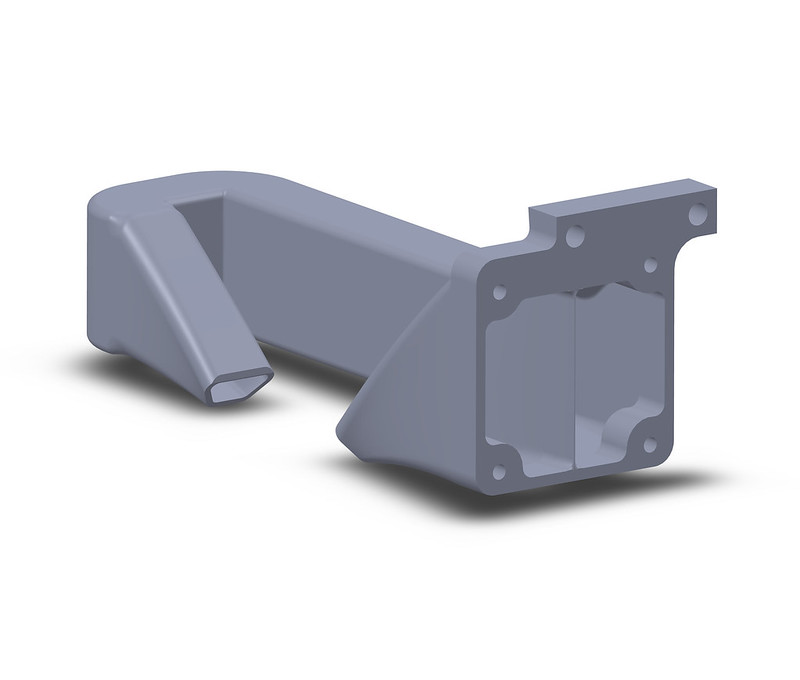 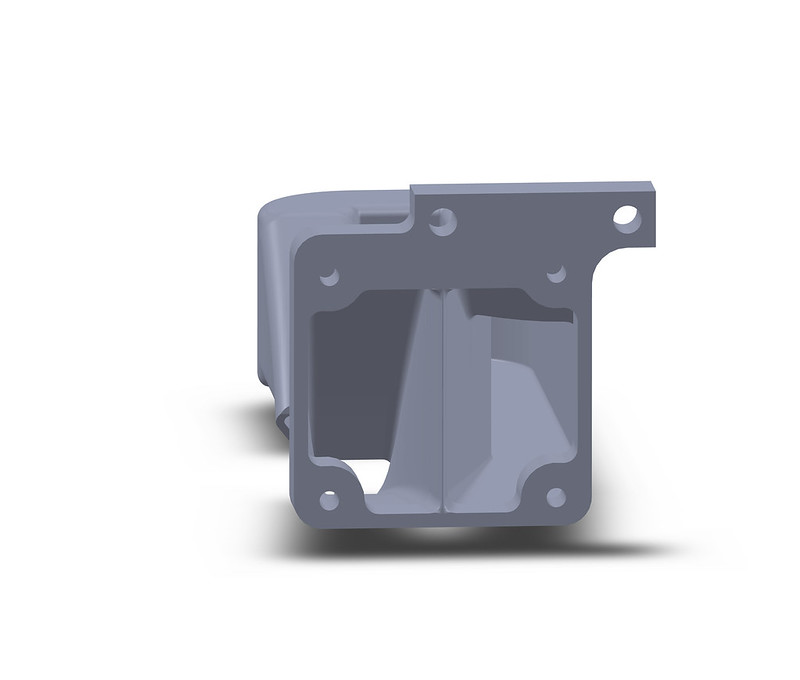 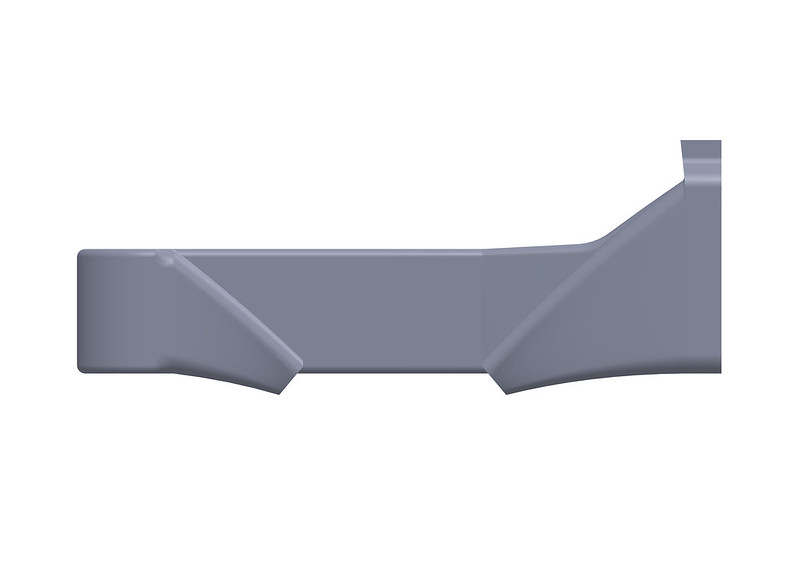 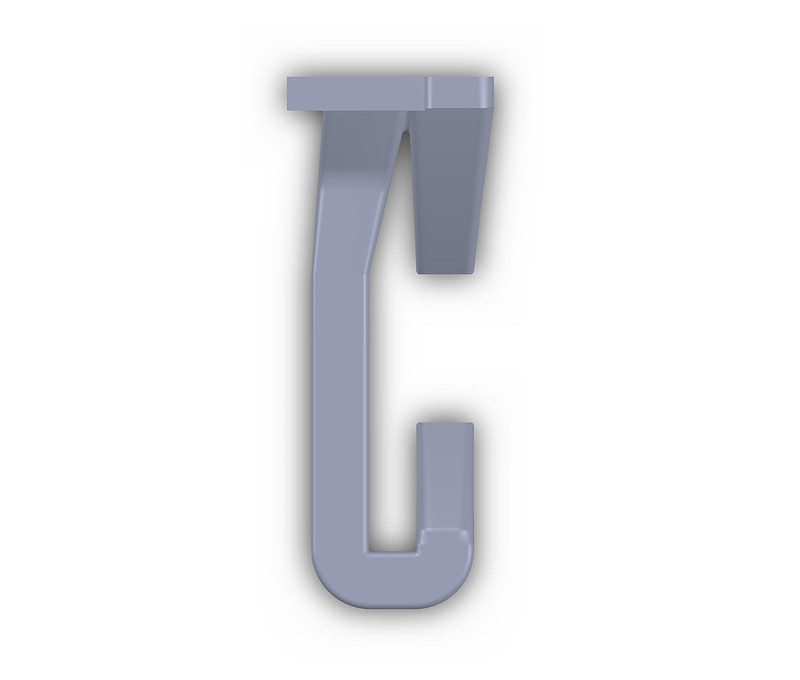